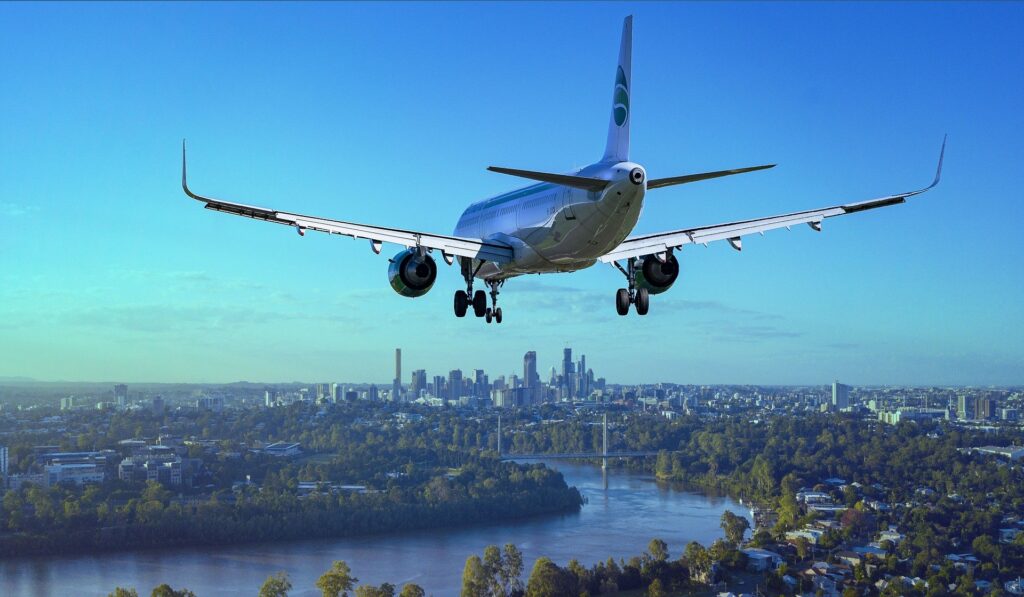 EU nannies working in the UK post Brexit and the Skilled Worker Visa.

As a leading nanny & private staff agency - specialists in EU bilingual and international nannies - we are watching developments in post Brexit UK travel, immigration and visas closely. As I write, the world is still in the midst of the Covid pandemic and travel restrictions, including quarantine legislation for passengers arriving in the UK apply. However, this is somewhat masking a greater issue which is affecting our nation, the UK economy and UK nanny employers with their international employees.

EU citizens living and working in the UK, pre-settled and settled status.

The UK government and the EU finally came to an agreement shortly before the Brexit Transition period ended on the last day of December, 2020. With many details yet to be agreed on and with further extensions on some existing arrangements still in place, the UK government and the EU leaders still have considerable work ahead of them. Including rules governing how new EU workers can come to the UK to work for private families. I say 'new', as those EU citizens already living in the UK have been able to apply for Settled and Pre-Settled status, giving them the right to remain in the UK, with a possibility of staying here indefinitely.

Yes, nannies coming to take up nanny jobs in the UK, who have not lived and worked here previously now need a visa. Visas have been revised and the main visa is now the Skilled Worker Visa.

Are Nanny childcarers classed as skilled workers in the UK?

Yes! Nannies have been recognised as Skilled Workers within a sector where there is currently a skills shortage. This means nannies should eligible for a Skilled Worker Visa in the UK - Great! - I hear you exclaim.... However, there is just one major wrinkle here which we, Kinder Nannies agency together with a few other leading internationally operating agencies, are campaigning the government to iron out asap...

At the moment, it would appear that this Skilled Worker visa can only be sponsored by businesses with a Sponsor Licence to hire from outside the UK. It is not clear how Sponsorship is open to private employing families.

Whilst we await clarification from the government on this issue, we remain very confident that this hiccup is merely a temporary oversight. It is of course private employers, not companies and organizations, which hire nannies and will need to sponsor nannies' visas. The fact that red-tape (bureaucracy) is now involved in sourcing excellent nannies from the EU/ EEA will probably remain and is a dismal consequence of Brexit. However, we are positive that 'where there is a will there is a way'.

We are sure that during the course of this year, the process of applying for a Skilled Worker Visa and engaging top bilingual nannies from the EU will become both possible and more straight forward.

If you feel strongly about hiring bilingual nannies from the EU, then we invite you to support our campaign by writing to your MP. Unsure who is your current MP? Check here with this handy tool. If you'd like our suggested letter content, that's no problem at all, please contact Gillian at Nannies@KinderStaff.com

One bit of unambiguous good news is that the UK remains completely open to Irish citizens; Irish citizens / Irish nannies do not need permission to live and work in the UK. No sponsorship or visas apply.

Watch this space for updates on the EU Nanny immigration situation....

*2nd March 2021. Latest update from the government : Kevin Foster MP, Minister for Future Borders and Immigration, (sadly) confirmed that individuals and households cannot be licensed to sponsor workers. The sponsor license needed to employ foreign skilled workers can only be applied for by businesses.*

*29th June 2021. Sadly there has been no material progress on this situation and our skilled nannies outside of the UK still cannot come and work in the UK due to the visa sponsorship issues. We remain hopeful that this will change.

- We are making further enquiries and hope to have further updates to post here.

Do you need Kinder Nannies to take the head-ache out of your Bilingual Nanny search?

We source bilingual nannies (German nannies, French nannies, Italian etc) within the UK and those nannies who are currently living abroad, but who have previously lived in the UK and already have settled, pre-settled status or even British citizenship.

Get in touch today, to see how we can help you find an experienced European nanny for your family.

Ready to find out more?

Drop us a line today for a free 20 min consultation 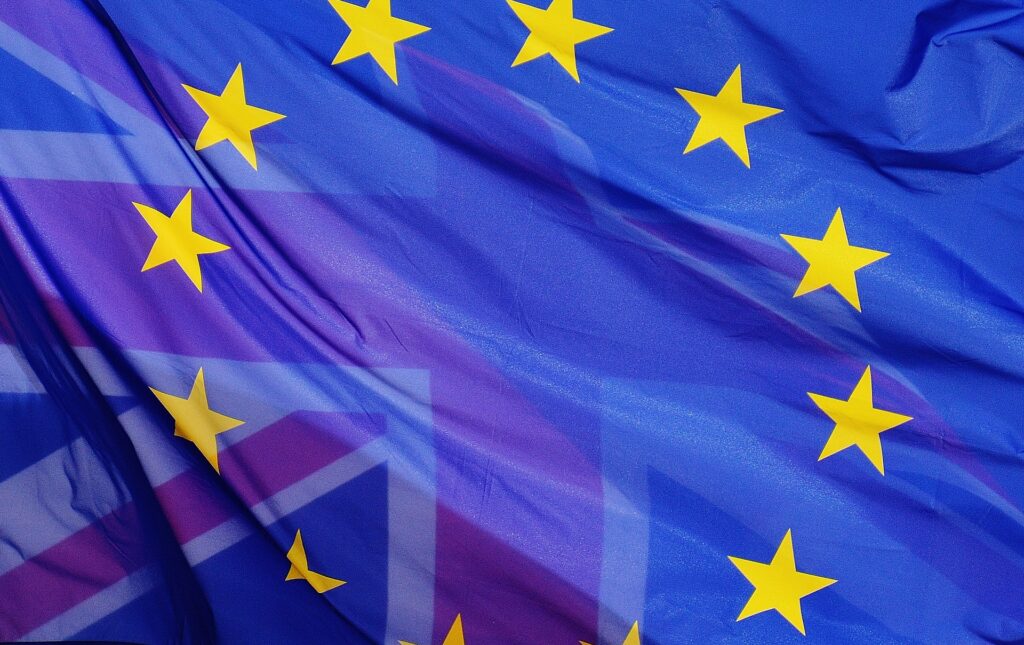 As described above, this is an area where regulation is changing and evolving. The above article is understood to be accurate at the time of writing, and is the author's interpretation of the current visa situation. For up to date information, please inform yourself at gov.uk or contact an immigration specialist.