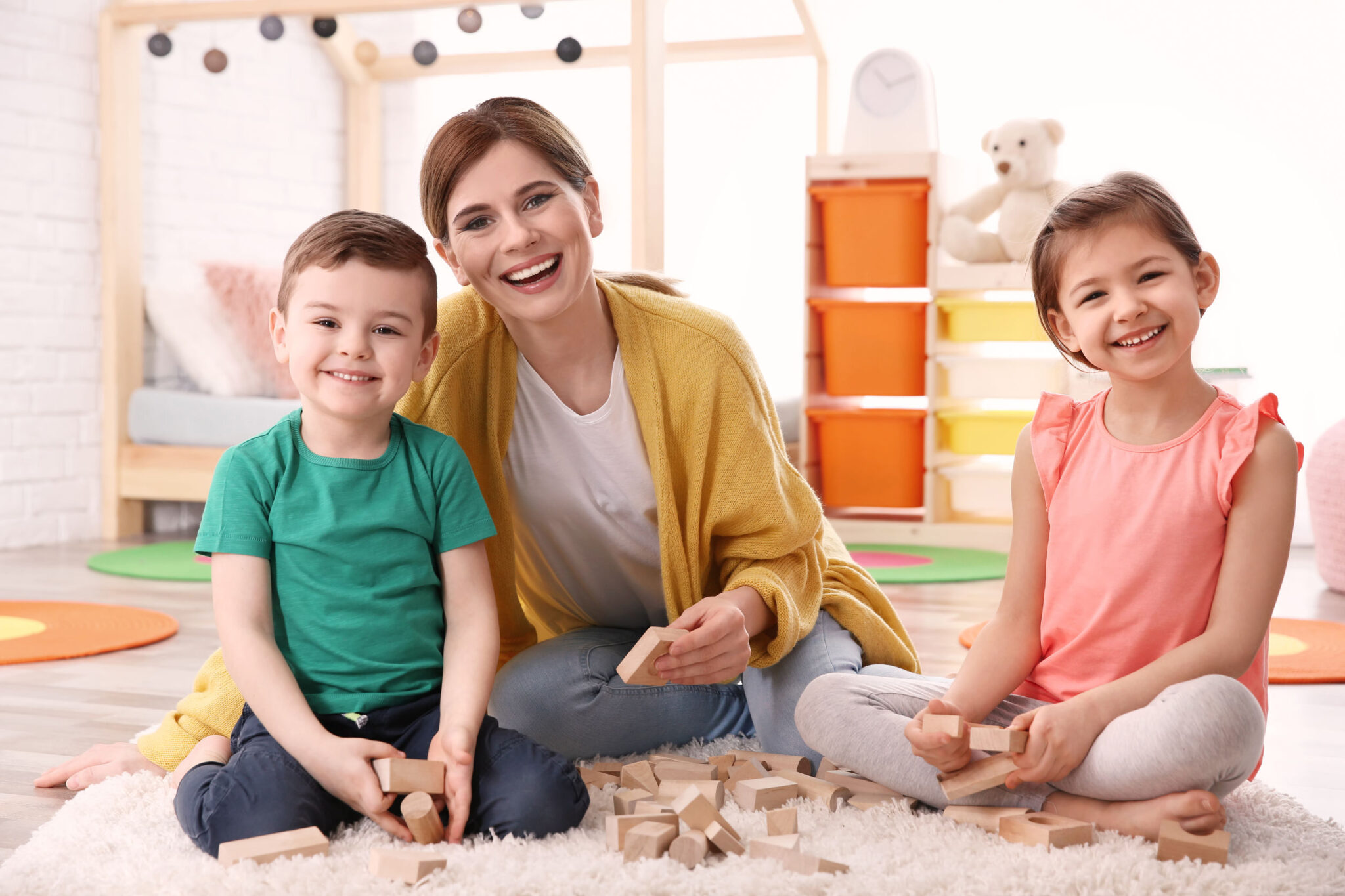 As our Kinder name suggests, Kinder Nannies specialises in German nannies and german speaking nannies. Working for families in London, Europe and worldwide, we place our excellent German nannies with families who are looking for top Kinderfrau, 'Kindermädchen' and Tagesmütter.

Kinder Nannies holds an enviable database of super German and Austrian nannies. These professional and Junior Nannies are carefully selected, not just for their language skills but for their experience, qualifications and caring, conscientious attitudes.

We help you find the best German nannies, in London, UK, USA, EU, Switzerland, Middle East- wherever you are!

Are you a German or Austrian nanny looking for an amazing nanny job? Check our nanny jobs in the UK and also our international jobs. Get in touch to find out all the things you get for FREE! if we place you into a Kinder Nannies job!

Our native German speaking nannies include those who:

The team at Kinder Nannies is passionate about top quality, professional childcare, nurturing your children whilst gently encouraging them to reach their full potential. Combining this care and support with the effortless introduction of a 2nd language is really 'killing 2 birds with 1 stone' (2 Fliegen mit einer Klappe schlagen)

You can employ a Kinder Nannies German Language Nanny / Nanny Educator who will provide high quality private childcare with a passion, and simultaneously 'teach' German to your children, often without them realising! Alternatively, for older children, the nanny-tutor can structure some proper lessons each day.

Some of our German Language Nannies have experience as teachers as well as nannies, most of our Language nannies (also known as Linguistic Nanny Tutors) have previously worked in families where they had responsibility not only for the sole care of the children but also to teach them German.

What do German Language Nannies do?

Our Language Nannies will adapt their teaching according to the children's ages and needs, but the teaching generally includes:

All our bilingual nannies are passionate about lovingly raising your Kinder to speak two or more languages. Our German multilingual nannies are well educated, experienced and speak a good level of English as well as German, sometimes a further 3rd language such as French.

Get in touch, to find out more about the German nannies we have available in your area.

When relocating, is it better to employ a nanny from 'home' or a new local nanny who speaks the new local language?

When a family relocates abroad they often find it helpful to engage a nanny from their home country. Children who do not yet speak the language of the new country can find it comforting and helpful to have a nanny who speaks their language at home. This in turn aids their settling in to the new situation. Meanwhile, it also helps keep the home language going if the family is overseas for a longer time.

The reverse is also true, moving to a new country and engaging a local nanny can help with integration and learning the new language.

Which way you choose to do it really depends on your children, your views and you priorities. Do your children need to be nurtured through the transition or do they need immersion in the new language and culture - by engaging a local nanny. Alternatively, consider starting with the first solution for 6 (3-12) months, and thereafter move on to a new local nanny. Feel free to discuss with us! 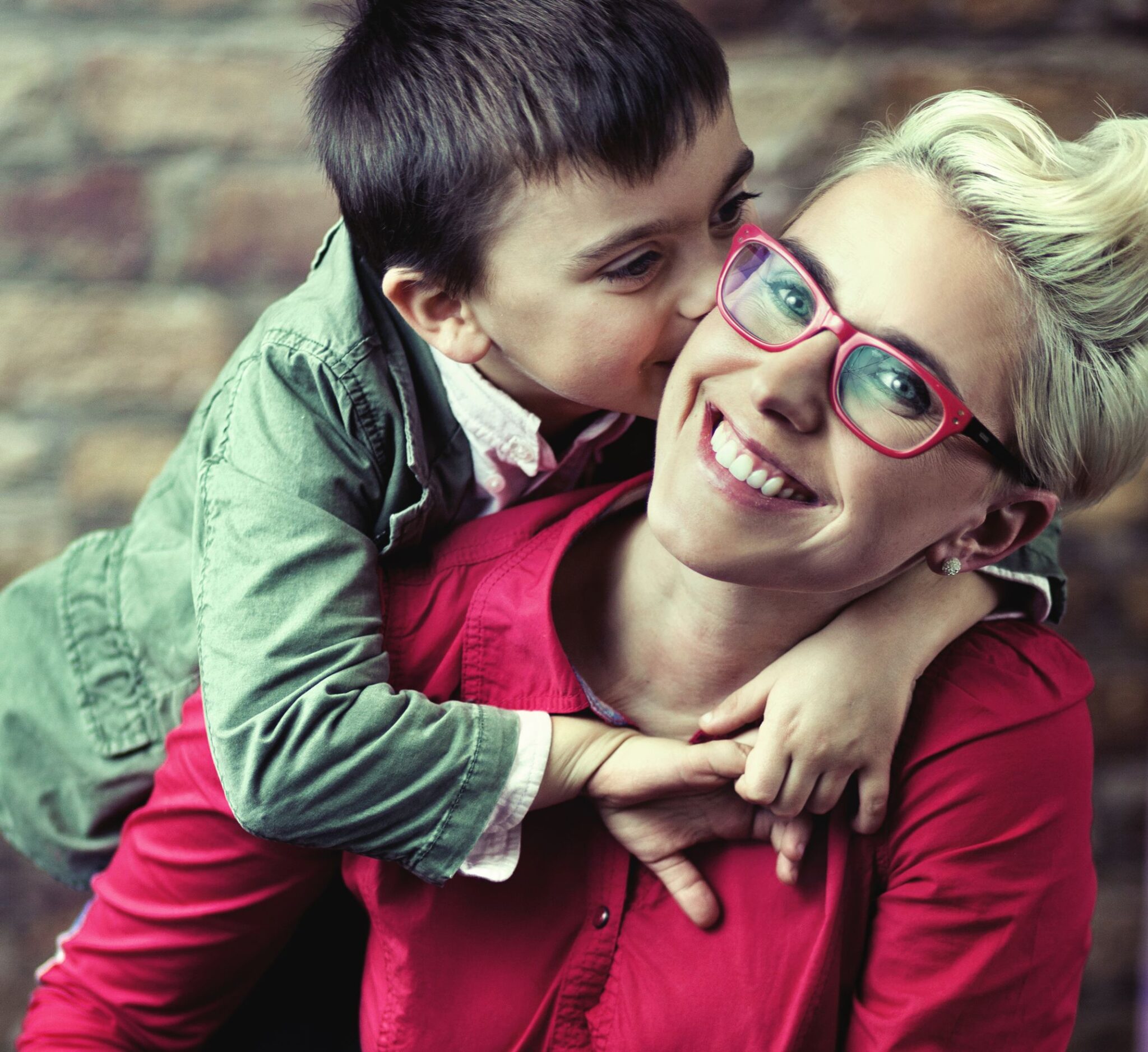 Instruct us today and receive applications from top German speaking nanny candidates! All with references and supporting documents.

Ready to find out more about a German Nanny / KinderFrau?

Get in touch with our friendly, professional consultants today. Obligation free. 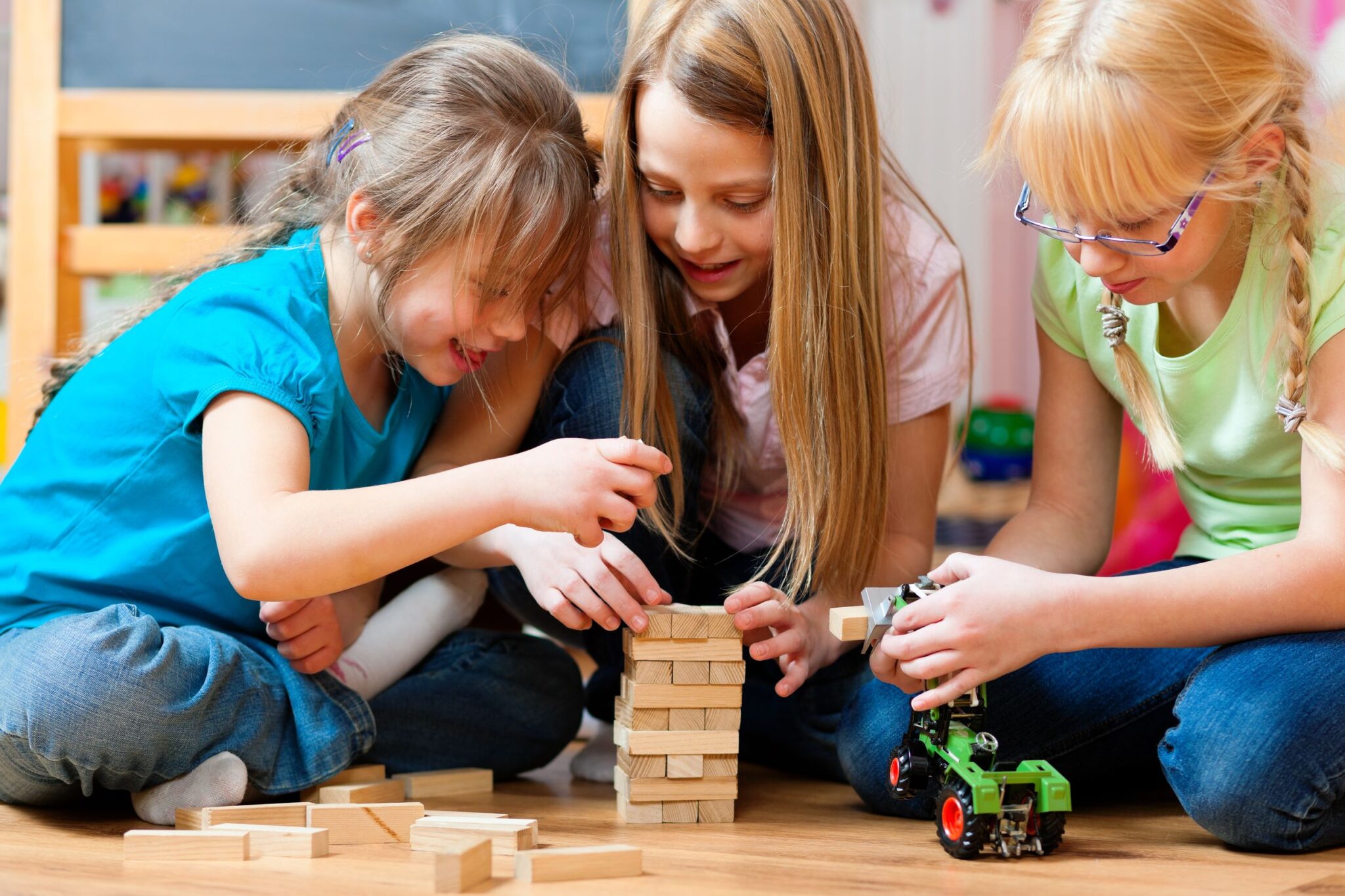 Completely fluent in German? Become a Kinder Nanny, and receive benefits and freebies worth €€/££'s

We offer amazing benefits to our German speaking Kinder Nannies so get in touch and register with us today!

If you are completely fluent in German and we place you into a permanent job we will pay for or give you:

Ready to become a 'German speaking Kinder Nanny' and access the best paid nanny jobs in London, Europe and Worldwide? Register with us now (it's free) or get in touch with our friendly, professional consultants today.