Employ Bilingual Nannies, in the UK and world-wide.

The majority of our bilingual nannies have 5-30 years experience. Which means they are well equipped to deal with all ages, including babies.

Most of our nannies have a university degree and/ or other child development or teaching related qualification. Furthermore:

Most families have a specific reason for choosing to hire a nanny with a particular native language or high fluency language skill. But not always.

Many international families live in the London area and indeed throughout the UK. They may prefer a nanny who speaks their native language.

Or a family may just see employing a bilingual nanny as a clever route to introducing their child/children to a second language. It has been proven that young children exposed to a second language make more neural synapses than those only with 1 language. Ie. it makes them more intelligent - rarely a  bad thing!

Whatever your reason for choosing a bilingual nanny, we can help with requests for nannies speaking European languages; French, German, Italian, Spanish, English and also Russian, Mandarin and Arabic.

Our bilingual or language-nannies prefer full time jobs, but some may be open to a 3 or 4 day week; it simply depends on the salary offered. Our bilingual nannies generally work in full time and rota nanny positions, also as maternity nurses and governesses.

Take a look at a selection of our current jobs.

Information on bilingual nannies who speak:

Ready to find out more?

Connect with us today for some free guidance and information.

It is super quick and simple to register with us to find your bilingual nanny. You relax, we'll do the finding. 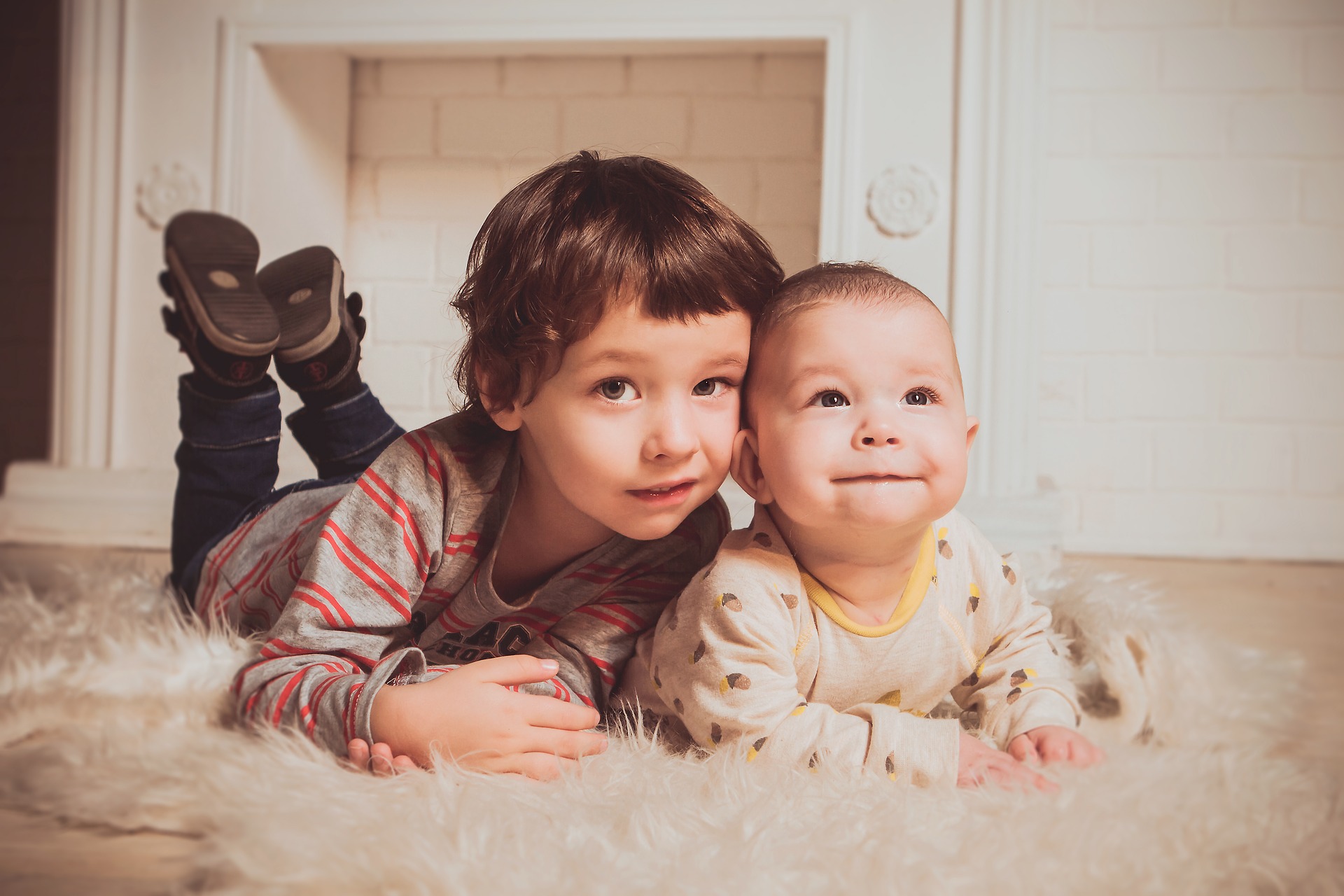