There is no denying that British Nannies are incredibly 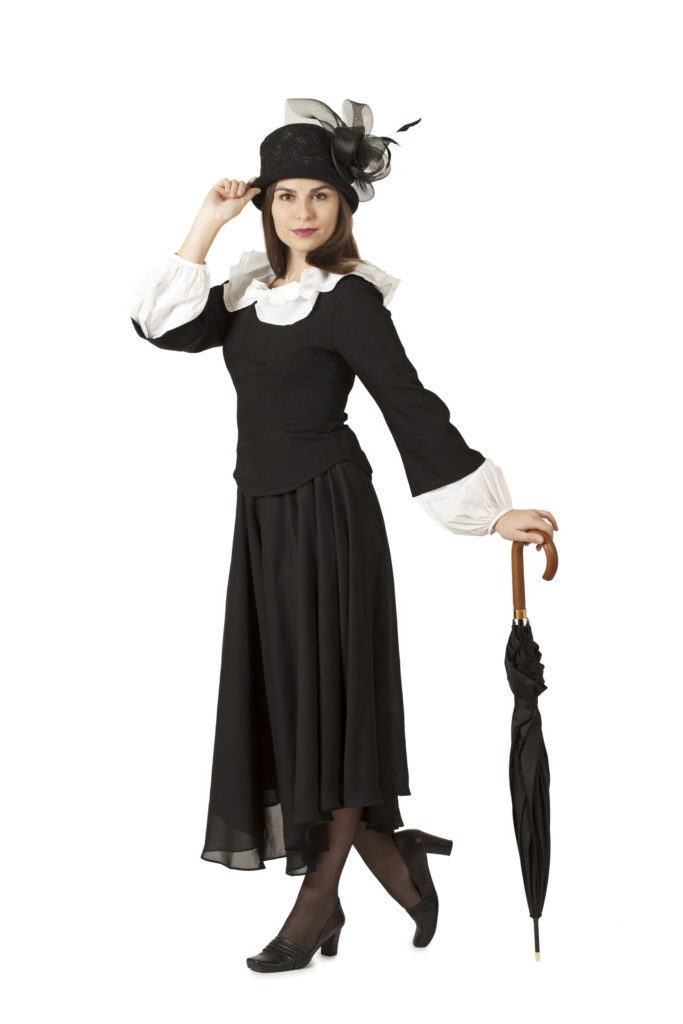 popular. This does not mean that every British nanny is highly prized. But those nannies, who have the right training and experience and who are also British can be, to the right client, valued more highly than others.

When an overseas family is requesting a British nanny, they are often secretly hoping for Mary Poppins’ 21st Century equivalent.

• Nanny has a good understanding of traditional British values.
• The nanny has a good knowledge of polite manners and etiquette.
• Someone who will be able to impart their knowledge of English (which a French, German, Polish etc nanny might not be so suited to). English is still the most important language for international communication. Consequently, many people around the world speak English as a second or third, if not first language.
• That Nanny has been well educated and may have a particularly ‘well spoken’ accent. Some clients, for whom English is not their first language, prefer their children to learn British English and a British accent English rather than American English and an American accent, for example.
• Often you might be hoping that Nanny has been trained at a traditional ‘School for Nannies’ such as prestigious Norland College or Chiltern College. Their years-long courses are all-encompassing and very comprehensive. They even cover topics such as self-defence and how to protect children from the Paparazzi. 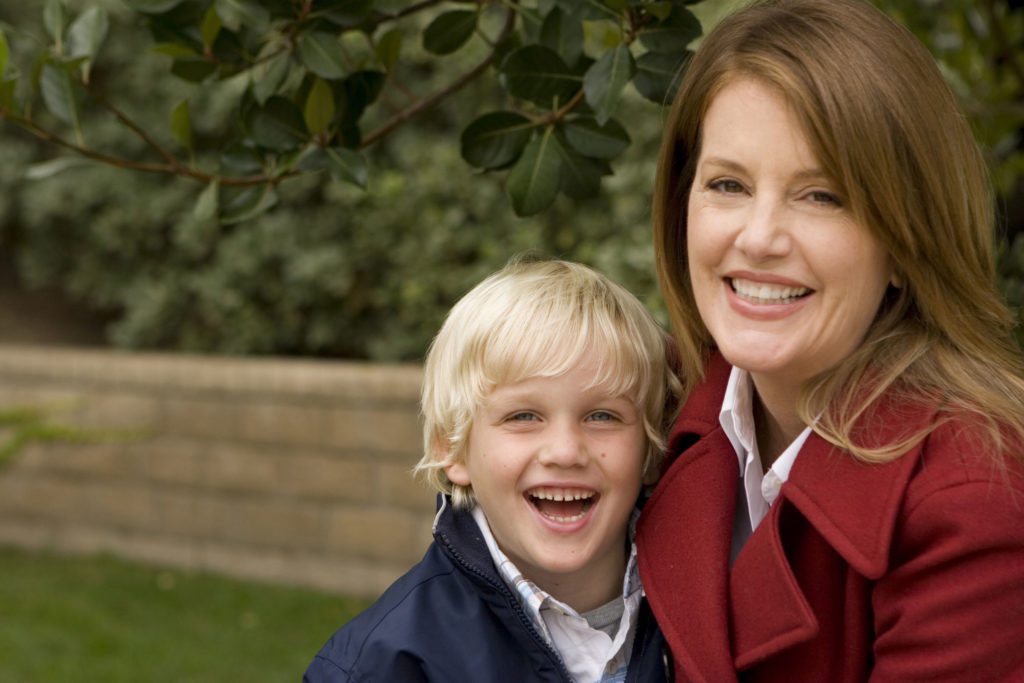 British Nannies Abroad and in the UK

British Nannies can be as much sought after in the UK, for any of the above reasons, as outside of the UK of course.

Many of our nannies are happy to accept an international nanny job, or a travelling nanny job. But do bear in mind that candidates expect a higher (than UK) salary if they are to accept a nanny job abroad.
When working with Kinder, we appreciate it when our clients tell us exactly what sort of nanny is required or preferred, if you already know. We will always try to find you exactly the sort of person you need. We have many clients who ask for a specific nationality, language skill. o Furthermore they may request a special ability, musical instrument skills or particular sport.

We have access to many fabulous nannies and hope that amongst them is the perfect nanny for your family. It is Free to register with us, so send through your brief and we will send you the nannies. Then it's your choice!

Want to find out more about our British KINDER Nannies?

Speak to one of our Nanny Placement Consultants now! 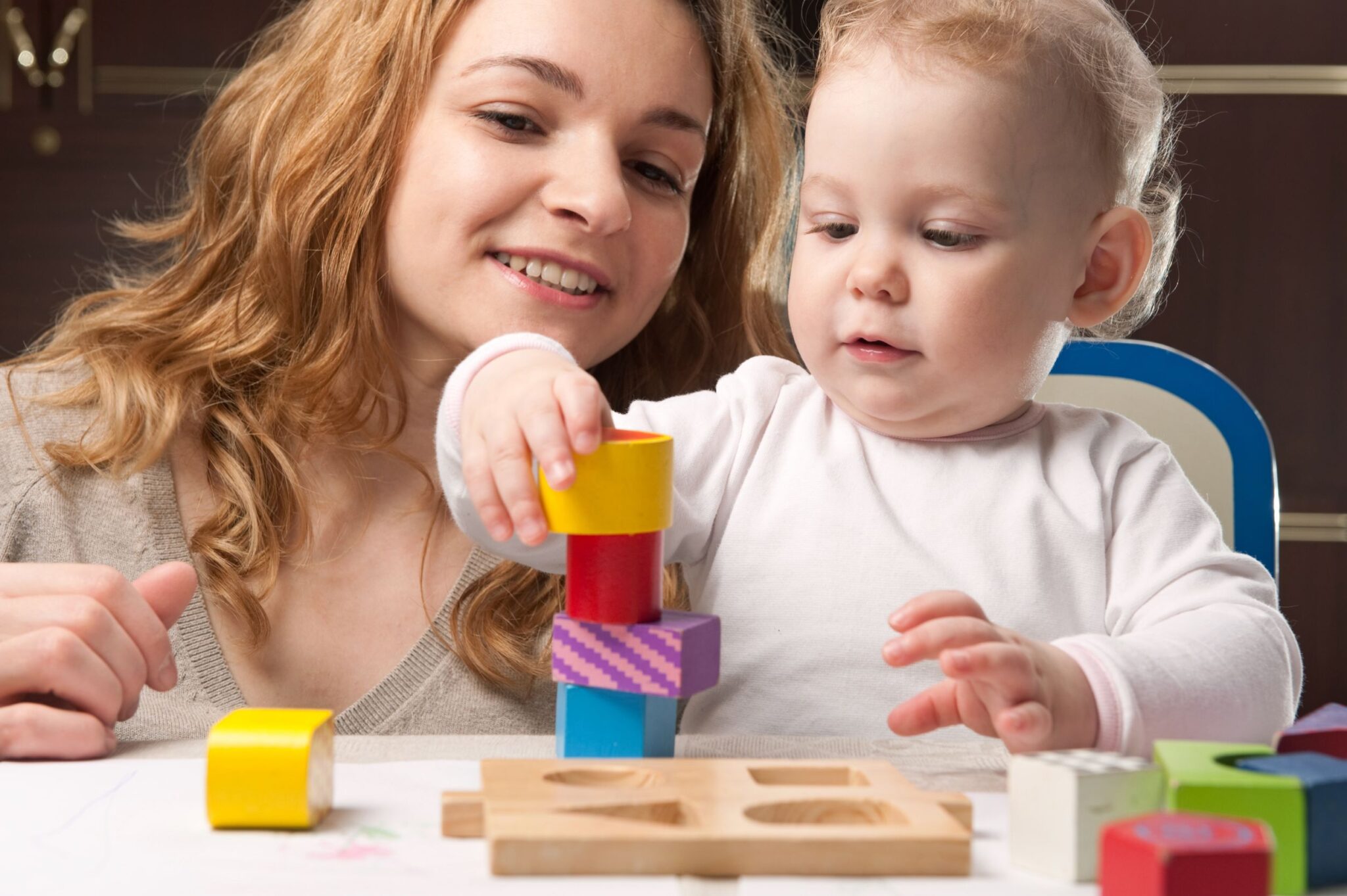