Can my EU nanny still work in the UK after Brexit?

If you are a family employing a nanny who does not have a British passport or permit guaranteeing nanny’s right to stay and work in the UK after Brexit, you may be worried at this point. Indeed both you and your nanny might have concerns about how your nanny will be able to continue working for you post Brexit. 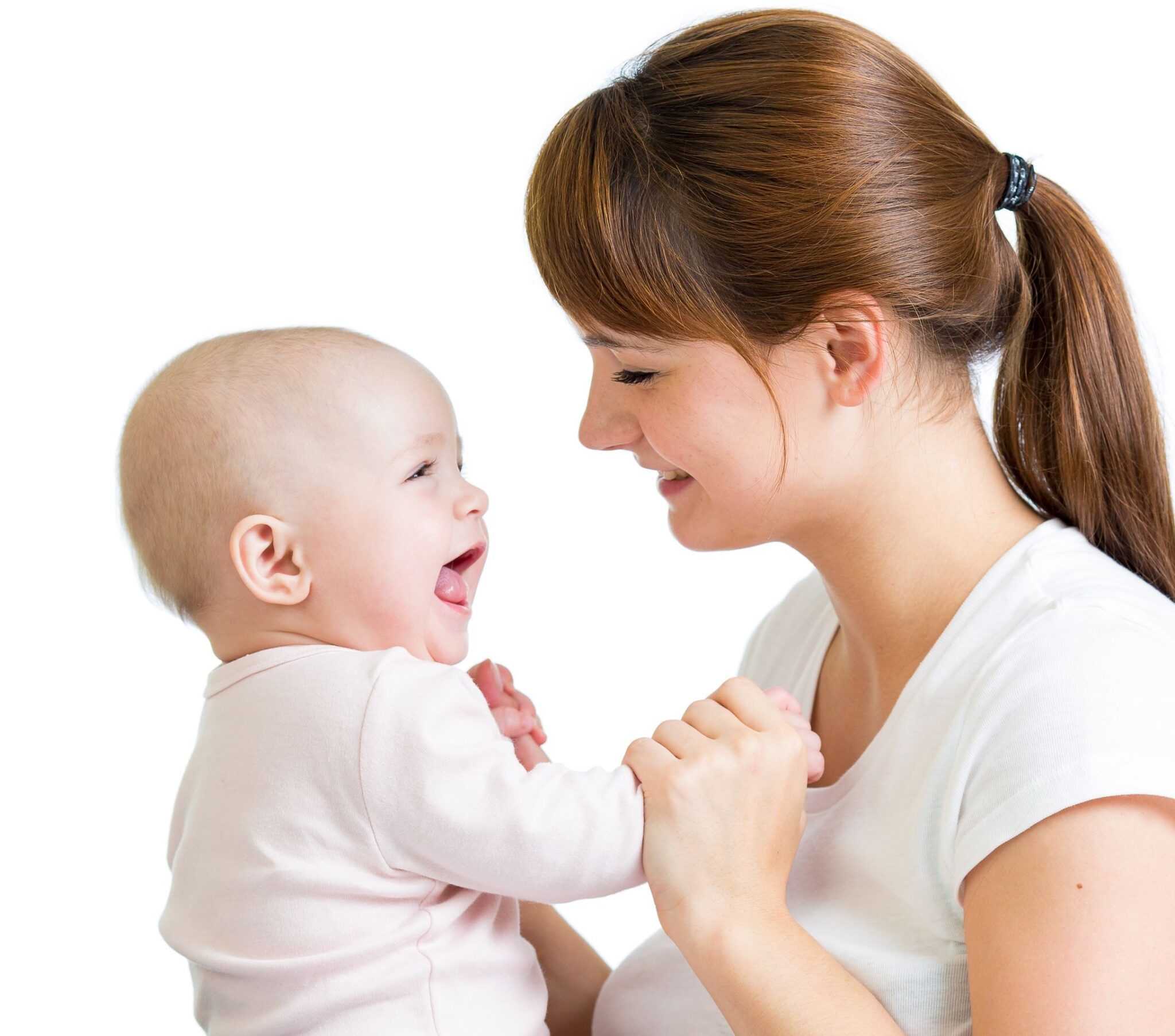 This is our assessment about EU nannies working in the UK after Brexit. Kinder Nannies currently has a number of families who are in the midst of employing non-British, EU citizen nannies in London. Some of the nannies are moving to the UK from the continent. The demand for bilingual nannies in London is particularly strong, as we have many international families.

Incredible though it may seem, despite being just weeks away at this point, we as a country still do not know if the UK is leaving the EU with or without a deal. Or indeed if we are leaving or postponing!

What happens immediately after Brexit?

It is challenging to plan ahead to try to comply with impending new laws if the new laws themselves have not yet been finalised! Having studied recent government announcements Kinder Staff and Nannies now has a reasonable understanding of what might happen over the next months. In particular we have tried to understand the outcomes and immediate impact on employing EU nannies and other European Union employees for jobs in the UK.
As we understand it, nannies and other private staff from the EU will still be able to come to the UK post Brexit. But if they intend to stay for longer than 3 months the EU nannies will need to apply for some permit to stay. This will be free of charge and will most likely enable the nanny to stay for up to 3 years. If the nanny wishes to extend the stay further then they would need to apply for permanent residency.

If your Nanny is in the UK already then check this information about staying in the UK as an EU citizen.

Can EU citizens still come to the UK with only an ID card? Or do they need a passport?

Nannies from the EU should be able to come and go from UK/EU using only their ID card and should not need a full passport to travel until 1st January 2021. This, like anything, is of course open to change.
Kinder Nannies finds it likely that there will be more border checks or checks may be lengthier, for some journeys. At border crossings one is often asked where one is travelling to and why. Consequently we recommend that Nannies in the UK, who do not hold a British passport or permanent residency, to take with them proof of address, or in a live in position a copy of your employment contract, showing the address. This is NOT official advice, and should not be required, but it is better to be fully prepared to ensure smooth travel. Hopefully if one has is prepared and has documents to show address and work then it will not be required!

No reason to panic over Brexit?

As a result of our findings above, we (one of the top nanny agencies in London, UK) believe that there is no reason to panic in the short term if your nanny is a non-British EU national. Similarly, if you are about to employ a new nanny from the European Union. However any restrictions on freedom of movement of workers will inevitably impact on the size of the pool of nannies in the UK. There are not enough ‘home-grown’ nannies, in other words British nannies, to fulfil all the nanny jobs in the UK. This restriction of course not only affects the numbers of nannies in the UK, but also candidates in the care sector, hospitality, agricultural and NHS; the list goes on.
If nanny agencies in the UK suffer from a fall in available nannies then ultimately nanny wages will rise. This is great news for British nannies and nannies with permanent residency. But it would be bad news for families, many of whom already struggle with childcare costs.